Muthanga Wildlife Sanctuary, A Must Visit Place in Wayanad 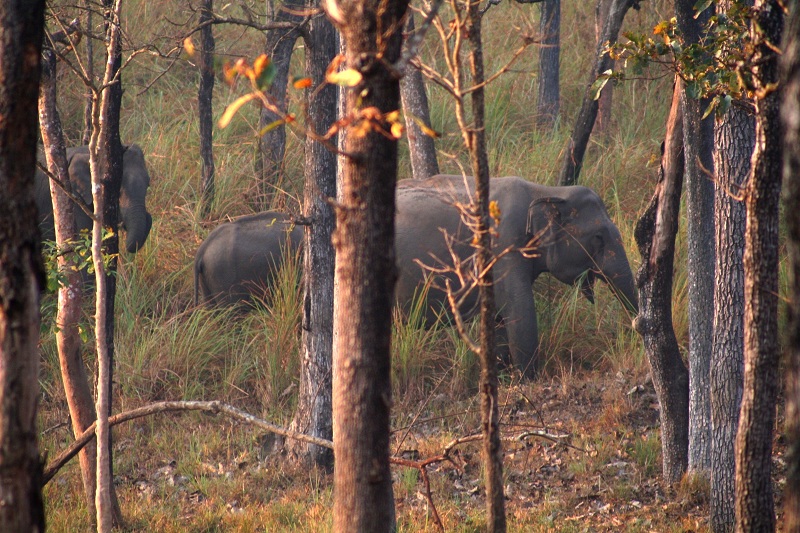 Muthanga is an ideal destination to watch wild elephants, Muthanga is contiguous with the protected area network of the Nagarhole National Park and the Bandipur Tiger Reserve in the neighbouring State of Karnataka and Mudumalai of Tamilnadu. It has been declared as project elephant site
and one can spot herd of elephants roaming in the area. Wayanad wildlife
sanctuary was formed in the year 1973 and was brought under the Project
Elephant in the year 1991-92

Wild animals
such as Indian Bison, elephant, deer and tiger are spotted here. It is
the second largest wildlife sanctuary in Kerala. It is bestowed with
lush green forests and rich wildlife and houses some of the rare and
endangered species of both flora and fauna.

The Western Ghats, Nilgiri Sub-Cluster including all of the sanctuary, is under consideration by the UNESCO World Heritage Committee for selection as a World Heritage Site.