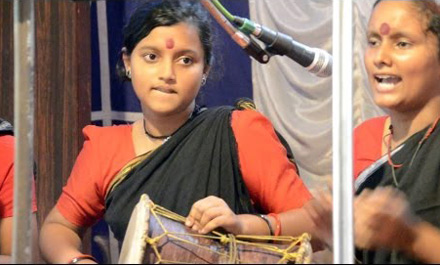 This state has a precious tradition of ballads and folk songs, most of them are usually performed during the local programs. As times have changed, all these songs became very famous within the region. The folk songs have been passed from one generation to another generation; majority of song’s authorship is unclear.