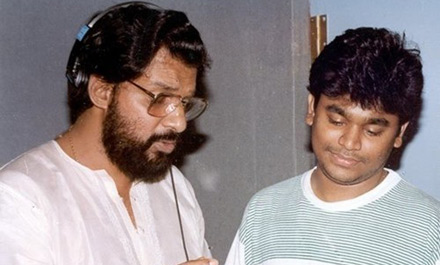 When  Malayalam Cinema started during the 1940, film songs of around 10, 000 have been created for the twenty thousand five hundred films. In Indian movies, songs always have a huge importance and it includes a huge influence of classical and folk tunes. The songs are frequently played on television, radio and address systems. The songs of films have captured huge space in the minds of the listeners and malayalee masses. Many lyricists have done memorable songs such as O.N.V, Vayalar and P. Bhaskaran, composer of music such as K.Raghavan, Baburaj, Devaranjan and Dakshinamoorthy have captured the success in the film music of Malayam.