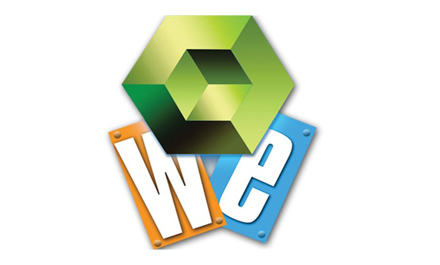 We TV is the third TV channel from Malayalam Communications Ltd, in Kerala and based at Trivandrum. The other two channels of this company are Kairali TV and People TV. WE TV is mainly aimed at the youth and was officially launched on April 14, 2007. Mr. Somakumar, Director ( Programmes), is in charge of the channel and Smitha Nambiar is the Chief Producer.

Currently, Mammootty, a leading film actor in Malayalam, holds the post of Chairman.