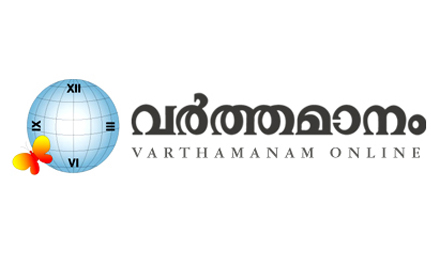 Varthamanam is a Malayalam daily published from Kozhikode, Kochi, and Doha by Media View Limited. Malayalam critic and orator Sukumar Azhikode was the founding chief editor of the newspaper. Jafar Atholi is the editor in charge of Varthamanam. Varthamanam as a newspaper uplifting humanity and morality of Muslim reformation movement of Kerala. It is quite natural that every reformist activities will have to face challenges. This venture has also had its detractors all through its journey from within and outside. However the daily has been keeping its high values in reporting and editorial.