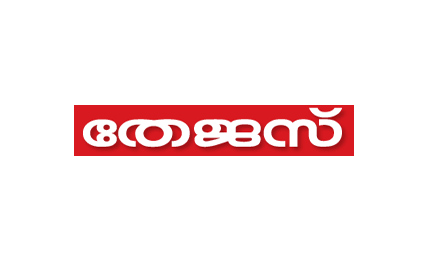 Thejas is a Malayalam news daily run by Intermedia Publishing Ltd., a public limited company based in Kozhikode. It started functioning from Republic Day of India in Feb 2006. Within a short span of three months it started another edition fromThiruvananthapuram followed by the third edition from Kochi within another three months.

It started publishing its newspaper from Kozhikode. But now it is expanded to have more edition in 2006 with Thiruvananthapuram and Ernakulam editions. Also Kannur edition started in 2008 as part of the expansion. In December 2009, it started its Kottayam edition. It has an online edition and e-paper also

“Thejas, is a newspaper that seeks to address the so called minorities, backwards, dalits and other sections of Malayalee population” said its executive editor, Mr.N.P.Chekkutty, who was formerly the director of news and current affairs at Kairali TV and chief reporter for the Indian Express at Kozhikode. Visit: Thejas Online