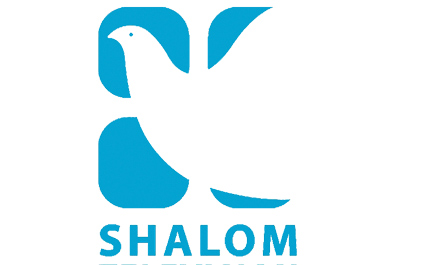 Shalom Television is an Indian Christian television channel. It was launched in 26 February 2008 by Late H.B. Cyril Mar Baselios Catholicos, Archbishop of Trivandrum. It first transmitted through Insat [email protected] 83 degree East, before moving to Insat 4B. It is a digital channel broadcasting MPEG-2. The studio of Shalom TV is located in Peruvannamoozhi in Kozhikode district, Kerala. It broadcasts in Malayalam.

Shalom television broadcasts Christian programming in Asia, UK, Europe and the US. It is a non-profit organization that also publishes Shalom Times, Shalom Tidings and Sunday Shalom.

The central office of Shalom TV is located near to the Peruvannamoozhi Dam area in the district of Kozhikode district.