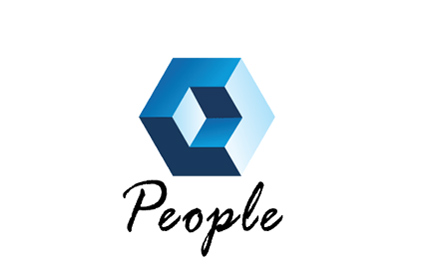 People TV is an Indian television channel based at Trivandrum. It was launched by Malayalam Communications Limited. The channel focusses on news and current issues. It was People TV that introduced camera sting operation in Malayalam Television Journalism successfully. But the channel is restricting that kind of operations within the healthy limits and keeping it as a powerful weapon as rare use policy. Kairali TV is the first attempt by this group.

The sms campaign against the death sentence of Saddam Hussain was also a unique attempt by this channel. More than 75,000 people participated in this campaign and expressed their feeling against US imperialism. The campaign against the god-men and payment-for-seat-culture of self-finance colleges were also successful social interventions.