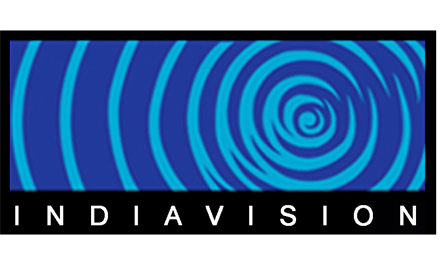 Indiavision is an Indian news channel in Malayalam language based at Kochi, Kerala state. Founded in 2003, it was the first exclusive news channel in Malayalam. It has its registered office at Edappally in Kochi and its telecasting studio is located at Padivattom, Kochi. Indiavision started telecasting under the chairmanship of M. K. Muneer, a leader of Indian Union Muslim League. Jamaludheen Farooquee is the resident director.