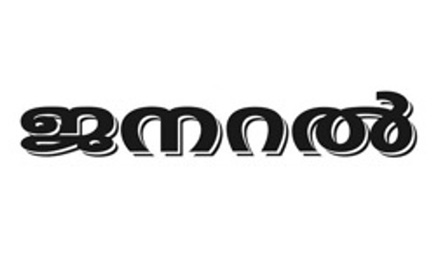 GENERAL was founded in Thrissur , the Cultural Capital of Kerala on May 21,1976. GENERAL was started with a view to uphold value based journalism. In the beginning and till this day GENERAL  involved in the political, social and cultural activities in a major way.

The office and press of General in the beginning was near the over bridge in M.G. Road, Thrissur. After two decades of valuable  service to the people, GENERAL came under the new management in March 23, 1996. The take over was done by by Chandys Group (Chandy Devassy & Sons), the members of Chazhoor Chandy family, a traditional family who were doing business in Thrissur for more than a Century..