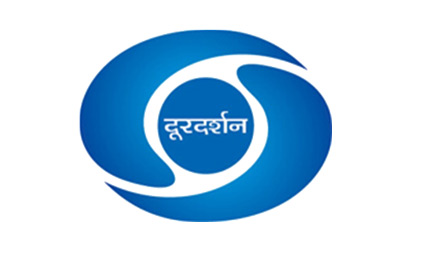 When DTH was introduced almost 100 percent of the population were able to receive DDK Thiruvananthapuram programmes even without the need of a connection. Doordarshan studios were set up at Thiruvananthapuram, Thrichur and Calicut in order to support regional diversity.  People from all over India watch Doordarshan’s Malayalam programmes.  Besides it is received in 64 other countries that are spread over Asia, Africa, Europe, Australia and America.