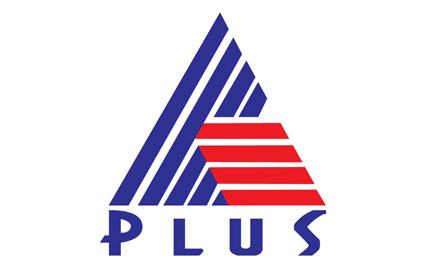 Asianet Plus provides the viewers with program that gives complete entertainment which includes music, fashion, movies, gaming, comedy etc. Besides there are many interactive programs and music shows which are presented by young and talented anchors and they make sure that the programs are presented in a way that reflects the taste of the viewers.