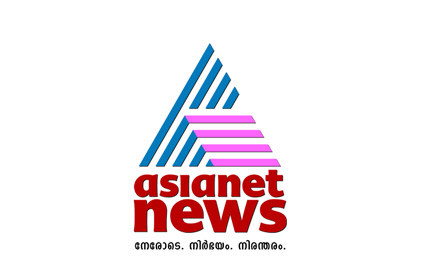 The most popular 24×7 regional news Malayalam channel is Asianet News. There are live news bulletins at each hour, sports and business updates, current affairs programs, news analysis etc. These programs have been well planned and produced by talented journalists who are the best in visual media. Asianet News is sure to keep you all with updated news.