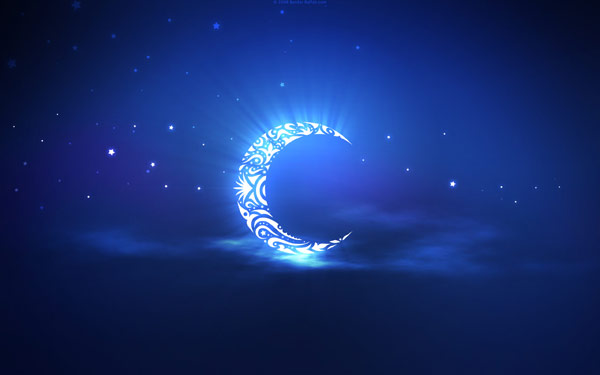 Ramadan which is popularly pronounced as Ramzan occurs in the seventh month of the lunar year which is January-February; this is a major festival of Muslims in Kerala. In fact, as per Islamic calendar Ramadan is the 9th month, the time Quran or divine Koran was hurled as guidance book through Allah from heaven to guide the people about right mortals of life during 615 AD. From the Ramadan month, this festival has acquired this name.

Ramadan which is also called as Idul Fitr is the 9th month in the Islamic calendar. This month is regarded as the most blessed month and is spiritually beneficial. The word meaning of Eid is festivity and that of Fitr is breaking the fast. It is during this month that the people observe a month long fast. They are mainly engaged in good deeds such as prayers, charity etc. The fasting is observed in such a manner that they give up food and drink during day. All Muslims and children above the age of 12 starts to take fasting. They have their food early in the morning and at dusk and are engaged in prayers most of the time. The meal called as Suhoor is taken before the Sun rises. Similarly, the daily fasting is broken after the sun sets. The meal taken for breaking the fast is called as Iftar which usually consists of some dry fruits and sweet drinks. The fasting is again continued the next day morning.

During fasting period, the people quit smoking & drinking. They are also not supposed to tell lies, make false promises, betray etc. The main goal for performing this fasting is to achieve purification of both mind and body. When the people perform fasting, as they feel hungry they get reminded of the sufferings of the poor. They spend long time in mosques for prayers and besides the five daily prayers they also perform another prayer called the Taraweeh or the night prayer. Ramadan should show the Muslims how less fortunate people often have to live. Fasting is also an opportunity to practice self-control and to cleanse the body and mind. And in this most sacred month, fasting helps Muslims feel the peace that comes from spiritual devotion as well as kinship with fellow believers.