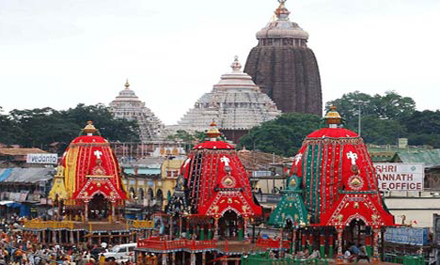 The Jagannatha Temple which is situated at Madathiparambu, near Thalassery in Kannur is one of the most revered Hindu shrine in this part of Kerala. The temple draws much of its fame from conducting inter-caste marriages, which is still considered an offensive in many parts of India Jagannatha Festival is a colorful eight-day festival. The event highlights religious conferences participated by eminent scholars and social reformers, elephant parades, fireworks display and cultural programs.

Sree Narayana Guru, founded this temple toward the beginning of the past century was a celebrated social reformer of Kerala, It enshrines the idol of Lord Jagannatha or simply dedicated to Lord Shiva. A statue of the founder is also housed in the temple. One can also enjoy some amazing performances of traditional music and dances are staged which bring into view the tradition of the state.