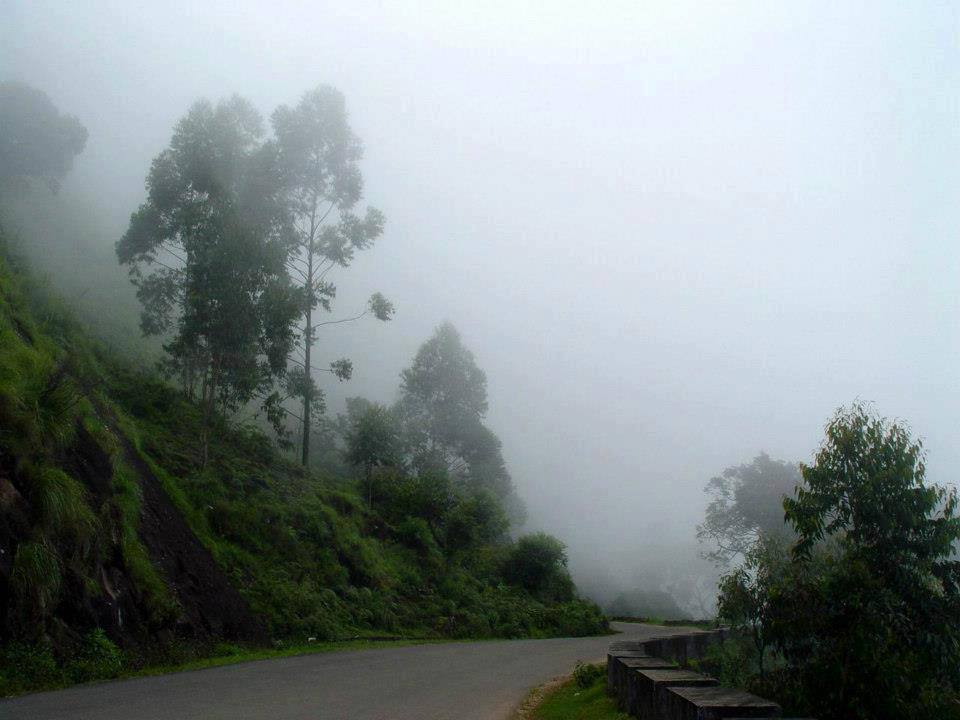 In Kerala, the climate is moderate the entire year.  The hilly areas experience cold climate whereas the plains and coastal areas have a warm climate. Kerala gets rain from two monsoons, the south west and the north east. The South West monsoon starts from May-June and continues up to July-August.  The north east monsoon starts from August – September and ends till October – November. It is warm and humid climate during the months March to June.

In Kerala the ‘season’ never comes to an end.  The tourists are attracted towards India usually in the months September to April, but in Kerala they are welcomed during the monsoon months as well. It is mainly because we have the popular Ayurveda health holidays and also provides beautiful sight of the nature.

In Kerala the winter season starts when the northeast monsoons ends. That is from the month November till the middle of February. During this time, the temperature is less but it does not have much difference with the other seasons. The temperature remains cool constantly throughout the year in the highlands but the winter temperatures falls below 10°C. It is during this winter season that we receive some of the lowest amount of rainfall.

The temperature starts to increase with the end of February which indicates the beginning of summer in Kerala. The characteristics of summer in Kerala are relatively higher temperature, less rainfall and humid weather.  The other Indian states have a temperature of about 40°C, whereas in Kerala it is comparatively cool and pleasant. It is mainly because of the presence of the Western ghats that prevents the northern wind from entering our state. We also have the Arabian sea bordering us that gives a cool breeze which helps to make the temperature moderate. Another important feature of this season is the arrival of rain which is accompanied by thunder and lightening. The summer season extends from March till May or the beginning of June. It ends with the beginning of monsoon.

The rainy season in Kerala is the Southwest monsoon. In malayalam this season is called as Edavappaathi which means in the middle of the malayalam month Edavam.  It is called so because the rain starts by the middle of this month that is the end of May or early June. The following two months have torrential rain. As Kerala lies on the windward side of the Western Ghats and is the first state to get hit by the monsoon winds, this state receives heavy rainfall. It is the monsoon that provides almost 85% of the rains. The slopes of the Western Ghats receive the highest amount of rain. The rivers get flooded by the monsoons. This season continues till the end of September.

The North east monsoon is also known as the Retreating Monsoon or the Reverse monsoons. This hits Kerala when the southwest monsoon winds take their return. These rains are called as Thulavarsham in malayalam because it rains during the malayalam month thulam. It comes in the month October and November and at times continues up to December. The main feature of this season is heavy rains during afternoon together with lightening and thunder. The days are usually warm and humid without much variation in temperature.

The pleasant and good climate of Kerala is attracted by many tourists every year. The peak tourist seasons are winter and summer. The most exciting things to do during these seasons are to cruise in the houseboats on the backwaters of Kerala, to see the beauty of sunset from Kovalam beach during summer, boating in the Thekkady lake, trekking in the highlands of Kerala during winter etc. All these would definitely be a memorable experience. And for those who like to enjoy a cloudy day, scent of wet sand etc, monsoon is suggested.