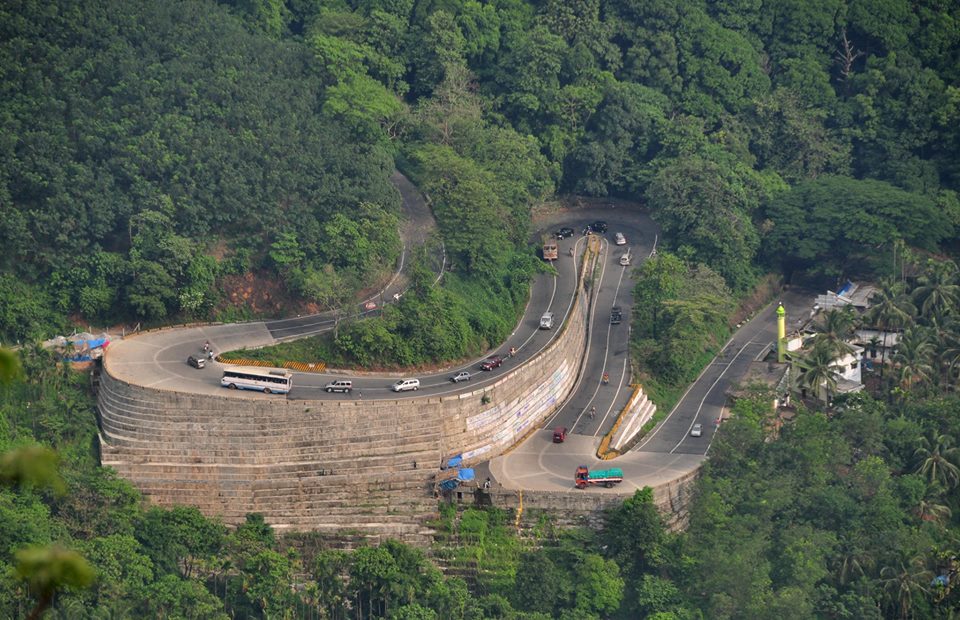 Wayanad is a derivative of the term Vayal Nadu, where Vayal means Paddy fields and Nadu the land, comprising it to indicate a land of paddy fields. Wayanad is explicitly beautiful with mist clad mountains, intense forests and fertile green plantations. The forests of Wayanad are cosmic landmasses for animals to enjoy their natural dwelling.

Snuggled amidst the Western Ghats Mountains, Wayanad is one of the exquisite hill stations of Kerala. It is a revenue state due to foreign exchange of cash crops such as vanilla, tea, coffee, pepper, cardamom and many other condiments. Wayanad shelters endangered species as it has an amazing range of flora and fauna. Wildlife aficionados and nature lovers will find Wayanad wildlife sanctuaries as the right place of visit. The place enjoys a pleasant climate the whole year.

Having an influential history, numerous evidences depicting new Stone Age civilization is seen on the Wayanad hills. Relicts and edicts are found in this place emphasizing the prehistoric epoch. According to the history, Wayanad was ruled by the Veda tribes, it was then taken by Pazhassi Rajas, and later Hyderali conquered Wayanad. When Tipu took over, he handed it to British. It was the British who introduced cash crops, laid roads and developed Wayanad significantly.