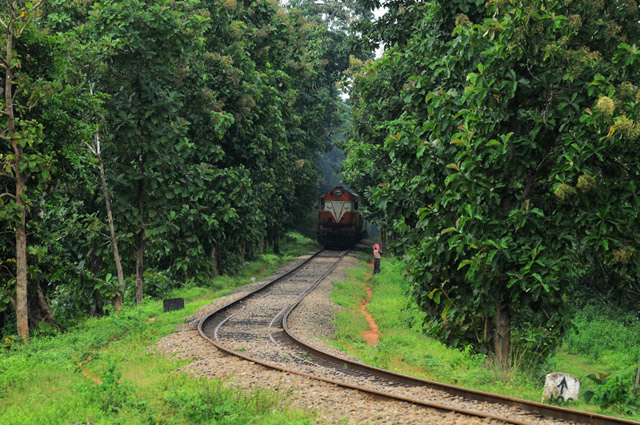 Malappuram is a northern district In Kerala known for its rich culture, historic significance and remarkable heritage. The region of Malappuram, speckled with small hills and mounds, justifies its name which in Malayalam means ‘Hill Top’. With a history that weaves ancient and modern times together, the region contributed extensively to the culture, religion, economy as well as tourism of Kerala. The district invited the attention of economists from all over the country in recent times due to its Gulf migrant population which gave rise to an unprecedented economic boom.

Three rivers, namely Chaliyar, Bharathapuzha and Kadalundi, flow through the land of Malappuram enriching both its soil and its culture. The powerful army of the Zamorins kings of Calicut was headquartered here in olden days. The name of the district is marked in the history of Indian nationalism for being the venue for Khilafat Movement and Mapila Revolt. Malappuram is the birth place of the Muslim dance form, Oppana

The small towns of Malappuram contributed to the cultural, political, literary traditions of Kerala in matchless manners. Thirunavaya was a hub for Vedic education during medieval times and from Kottakkal originated traditional medical system of Ayurveda. Ponnani (an ancient center of Islamic learning) and Nilambur (better known as the teak town of the country) have given global acclamation to Malappuram.