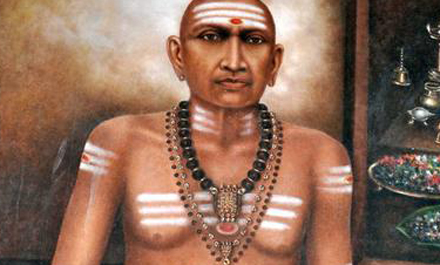 Thunchat Ezhuthachan (16th century) is one of the giants among Malayalam poets. Believed to have been born in Trkkantiyur in Malappuram district, Ezhuthachan is considered as the father of modern Malayalam poetry, who gave the language a power not known before. He has also made significant contribution to the spiritual and cultural renaissance of the state. Mahabharatam is the most important among Ezhuthachan’s poetical works, the rest being, Adhyatmaramayanam, Irupattinalu Vrttam, Harinamakirttanam, Cintaratnam, Devimahatmyam. His Mahabharatam, the greatest epic poem in Malayalam, though a rendering from the Sanskrit epic by Vyasa, possesses all the necessary attributes of an original work of art.