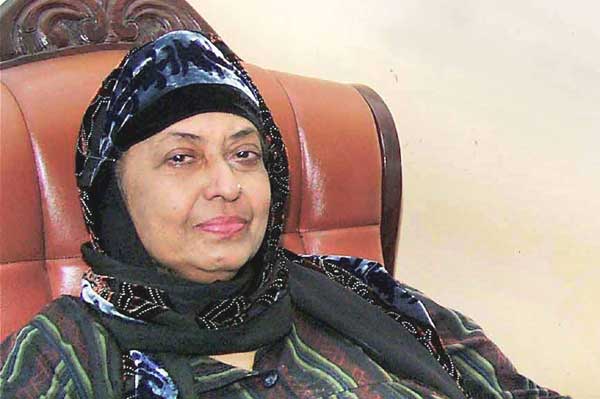 Madhavikutty (b. 1932) is the pen-name adopted by Kamala Das in her Malayalam writings. Though internationally renowned for her spirited poems in English, Kamala Das nee Madhavikutty has penned some brilliant short stories in her mother tongue. Her pseudonym represents the more intense and confessional self of this feminist writer. Her stories first appeared on the Malayalam literary scene in the 1950s, and later more frequently, in the sixties. She unleashed in them the pent-up world of female urges, frustrations and wild sexual fantasies, thus exposing the raw side of human identity.

Madhavikutty’s focus has always been on the tormented female self craving for love, but doomed to be cheated, exploited and abandoned. She replaced the self-pity that was a staple element of conventional women’s stories with a subversive, vengeful imagination that demythified love, sex and even death. Her principal works include Naricheerukal Parakkumbol (When Bats Fly, 1960), Thanuppu (Cold, 1967), Madhavikuttiyude Kathakal (The Short Stories of Madhavikutty, 1982), and Neypayasam (Rice Pudding, 1991) and Ente Katha (My Story).