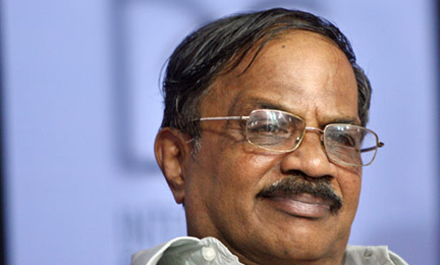 M. T. Vasudevan Nair (b. 1933), the famous Malayalam story-writer, novelist and editor has to his credit a number of fine films as well: he has written the script for a number of outstanding films besides having directed a few. Winner of several awards including the Jnanpith, Vasudevan nair, popularly known as M. T., burst into the literary scene with his maiden work, Nalukettu (the ancestral home of a Nair joint family), followed by Asuravithu (Asuravittu; Demon’s seed: the son born to undo the family). The latter novel, written in a prose with poetic quality, bears the stamp of his genius, his mastery in subtle delineation of characters with great psychological insight.