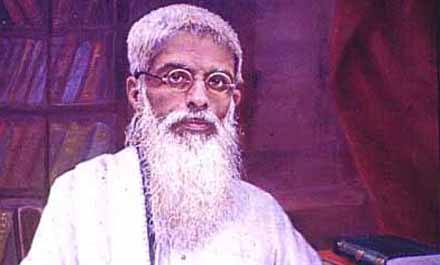 Kesari Balakrishna Pillai (1889–1960), was a prominent Malayalam Writer, Art and Literary Critic, Journalist, Thinker and Visionary.He was known by “Kesari”the name of the news paper he run . He was also an essayist and translated literary works form French and other languages to Malayalam in order to give guidance to other writers. Kesari is the most influential figure in modern Kerala’s intellectual life.

He wrote articles about Socialist views and Marxist principles.He prepared the youth to step over the barriers of language, nations, and religion and created a new style of life. Balakrishna Pillai helped young writers to familiarise with German, French, Italian, Russian, Spanish, Greek and American literature. He translated Mauppasant, Balzac, Freud, Darwin etc. .