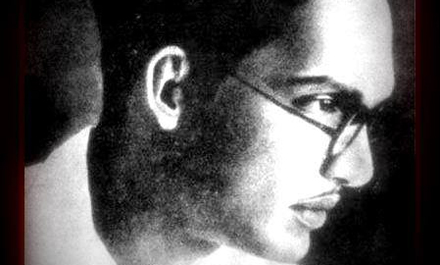 “Changampuzha Smaraka Granthasala” and the Changampuzha Park, are two institutions established as memorial for the great poet at his birth place Edappally near cochin.