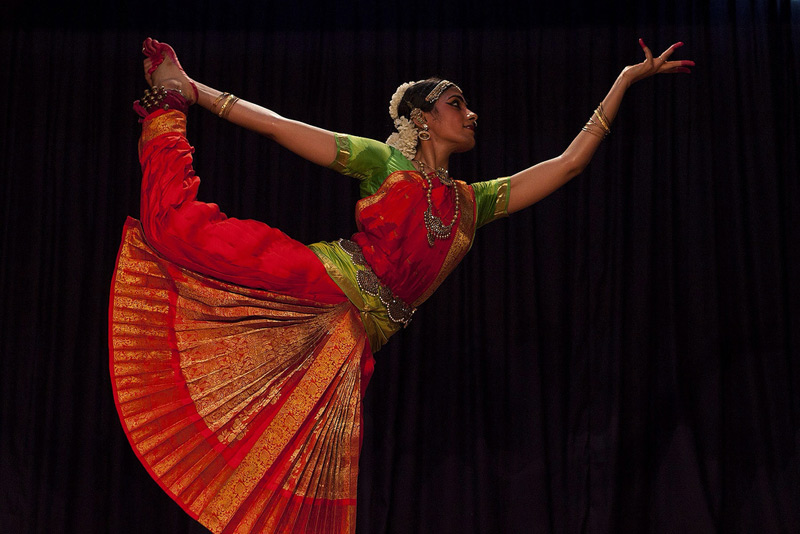 BHARATA NATYAM is the oldest form of classical dance in India. Origin of this style of dance can be traced to the Natya Sastra written around 4000 BC by sage Bharatha. Known as the ‘Poetry in Motion’, this dance form was originally known as ‘dasi attam,’ a temple dance performed by young women called ‘devadasis.’

Bharata Natyam is most commonly performed by women rarely by men. Strict guidelines are laid down describing every single aspect of the dance form including the attributes required to be an accomplished dancer.