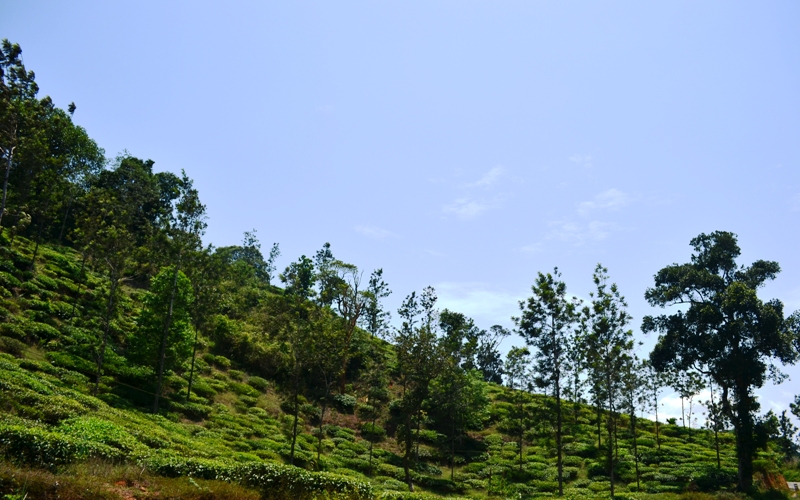 Kalpetta, the small town lying on the Kozhikode- Mysore National Highway is the headquarters of Wayanad district. It is about 72 km from Kozhikode. The town surrounded by coffee plantations and mountains is a tourist hub as well as a major trading centre in the district.

It is through Kalpetta the spices, coffee and tea produced in the mountains of Wayanad are traded out to various other regions of India.  Kalpetta is a stronghold of the Jains and you can see temples and various institutions run by Jains here. There are about 500 Jain families in Kalpetta today.

Kalpetta was under the rule of Western Ganga dynasty until AD930. Through ages this region fell into the rule of Hoysala Empire, Vijayanagara Empire, and Kingdom of Mysore. Pazhassi Raja was the next to rule the region. Kalpetta Nair administered the place as the representative for Pazhassi Raja.

In Wayanad, the Indian independence movement started first at Kalpetta. Kalpetta became the headquarters when Wayanad district was formed on 1 November 1980. Kalpetta was still a Village Panchayath when it became district headquarters and it attained Municipality status on 1 April 1990.

When to go:  The best time to visit is from August to May, although winters are very cold during December and January.