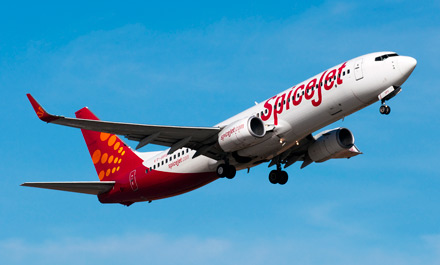 Troubled carrier SpiceJet Ltd said its board has approved selling shares worth up to 15 billion rupees ($242.6 million) in the company, following a deal between its current majority owner and a co-founder leading a rescue plan.

Ajay Singh, who helped found the airline in 2005, agreed this month to buy a controlling stake from billionaire majority owner Kalanithi Maran’s Sun Group in a bid to turn around the money-losing airline.

SpiceJet has been struggling to pay its bills due to a cash crunch and had briefly grounded planes in December.

The carrier said on Friday its board had decided to increase the authorised share capital of the company to 20 billion rupees – comprising 1.5 billion equity shares of 10 rupees each and 5 million non-convertible redeemable preference shares of 1,000 rupees each.

SpiceJet’s board also decided to allot up to 3.75 million preference shares to Kalanithi Maran or one of his group firms.