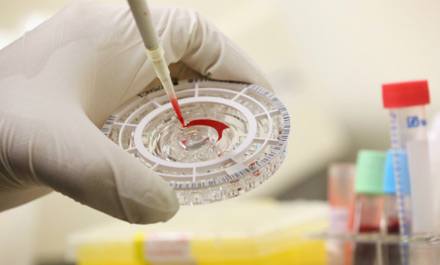 ‘No-Ebola’ certificate must to enter India from affected countries: Government

The government has asked those travelling to India from Ebola-affected countries to carry a certificate stating that there is no evidence of the deadly virus in their body fluids, after a person cured of the disease was found to be carrying the virus in his semen.

In case people having been discharged after being treated for Ebola do not have the certificate from the Health Ministry of the country concerned, they have been advised not to travel to India for a period of 90 days from their discharge, Health Minister J P Nadda told Lok Sabha today.

The Ministry of External Affairs has issued the advisory to the Indian embassies in Abidjan (Ivory Coast), Dakar (Senegal), Abuja (Nigeria), Accra (Ghana) and Niamey (Niger) on November 21 after a person returning from Liberia was quarantined at the Delhi airport.

The man had contracted Ebola there and was cured of it, the ministry had then said, but his semen reported positive for the disease. Health Ministry officials had said body fluids at times carry virus post-treatment.

“All passengers travelling from Ebola-affected countries or who have undergone treatment for Ebola have to produce a certificate from the Ministry of Health of the country that there is no evidence of virus in his/her body fluids,” Nadda said, quoting the advisory.

“Passengers who do not posses the certificate are advised not to travel to India for a period of 90 days from the day he/she is discharged from the treatment facility,” the minister said.