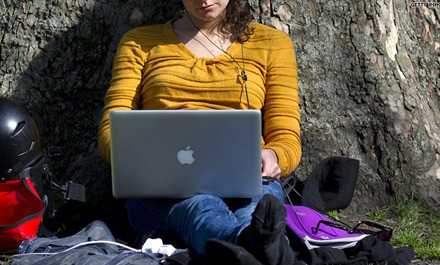 A new study has revealed that internet addiction is more common than people think, as 6% of the global population suffers from it.

It was found that the prevalence of Internet addiction varies among regions around the world, as Northern and Western Europe saw a low 2.6% population of internet addicts, while it was 10.9% in Middle East.

The authors describe factors associated with higher Internet addiction prevalence and how it relates to individuals’ quality of life.

The study was published in Cyberpsychology, Behavior, and Social Networking.