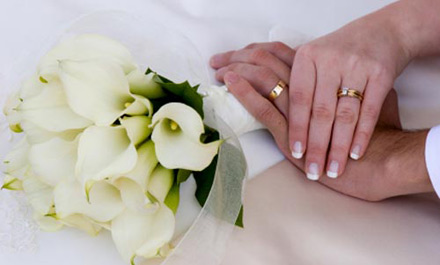 The three-day Kerala Travel Mart (KTM), India’s largest tourism buyer-seller meet, will be held here from September 18. It will be promoting the State as a wedding destination.

The mart, which will be formally inaugurated by Chief Minister Oommen Chandy on Wednesday, is being organised at Cochin Port Trust’s convention centre at Willingdon Island.

Abraham George, President, KTM Society, said that there has been an overwhelming response to the mart with 282 international and 938 domestic buyers participating. Argentina, Australia, Scandinavia and Brazil are some of the new markets being explored at the mart. The UK, Spain, Germany, France and Russia top the list of international buyers.

Seminars will also be held on subjects such as Responsible Tourism; Kerala — the way ahead; Muziris and Tourism.