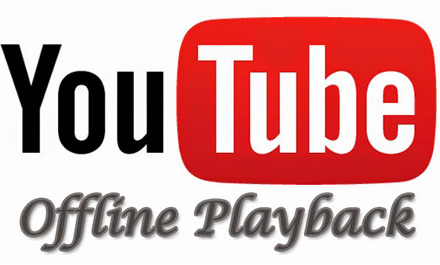 Google has introduced a new update for Android devices that allows users to watch YouTube videos without an internet connection.

According to Tech Crunch, at present, the offline video playback is only available on Android devices in India, Indonesia or the Philippines.

The company said in a blog post that while Asia has proven itself to be a mobile-first world in terms of smartphone adoption, access to high-speed, affordable data remained a big challenge.

It further said that Google had been working on ways to lessen the demands of speed and data for people using its products in places where there are challenges to access.