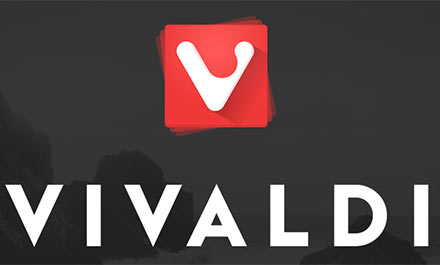 The new Vivaldi internet browser was downloaded 500,000 times in the first 10 days after launch, the company informs.

When launching the browser, von Tetzchner, who owns 90 percent of the company, said it only needed “a few million users” to become profitable in a market dominated by household names like Google’s Chrome, Microsoft’s Internet Explorer, Mozilla Corp’s Firefox, Apple’s Safari and Opera Software.

So far Vivaldi has been made available for desktop computers on Windows, Mac and Linux, with a mobile and tablet version in the pipeline.