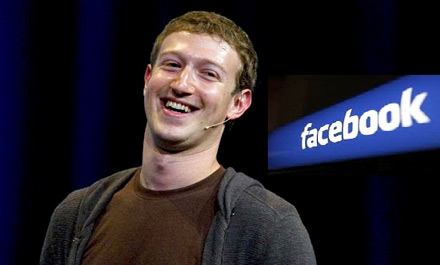 People weren’t happy, and while Messenger rocketed to the top of the App Store charts, it was flooded by negative reviews from disgruntled users.

We never really got a good answer why Facebook decided to make Messenger its own app, but CEO Mark Zuckerberg finally explained the move Thursday during a Q&A, according to The Verge’s Ellis Hamburger.

“Asking everyone in our community to install a new app is a big ask,” Zuckerberg said. “I appreciate that that was work and required friction. We wanted to do this because we believe that this is a better experience. Messaging is becoming increasingly important. On mobile, each app can only focus on doing one thing well, we think.”

Zuckerberg explained that the main Facebook app’s primary purpose is its News Feed, and even though more and more people are messaging, the messaging feature was tough to get to, which created a lot of friction.

“Ten billion messages are sent per day, but in order to get to it you had to wait for the app to load and go to a separate tab,” Zuckerberg said. “We saw that the top messaging apps people were using were their own app. These apps that are fast and just focused on messaging. You’re probably messaging people 15 times per day. Having to go into an app and take a bunch of steps to get to messaging is a lot of friction.”

Zuckerberg acknowledged that forcing users to download a separate app is “painful” for them, but only in the short term, and the result is a more focused experience.

“Why wouldn’t we let people choose to install the app on their own at their own pace? The reason is that what we’re trying to do is build a service that’s good for everyone. Because Messenger is faster and more focused, if you’re using it, you respond to messages faster, we’ve found. If your friends are slower to respond, we might not have been able to meet up.

“This is some of the hardest stuff we do, is making these choices. We realize that we have a lot to earn in terms of trust and proving that this standalone messenger experience will be really good. We have some of our most talented people working on this.”