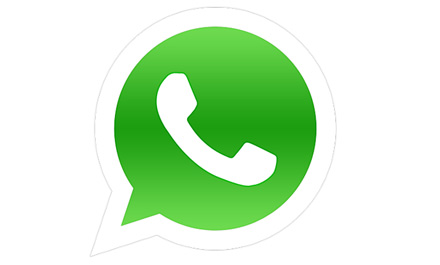 WhatsApp is what’s up next for the Kerala Coastal Police, too.

The WhatsApp Coastal Security initiative for faster sharing of information will see the coastal police joining in with other police agencies in Kerala who already have a presence on the social messaging platform.

The initiative becomes operational from July 1.

The Thiruvananthapuram City Police, apart from other district and city police agencies in the State, have already started making use of WhatsApp.

The public can share information, including tip-offs, photographs and other information with the police. Mobile numbers of the officers concerned are being publicised across mainstream and social media platforms.

The initiative would come in handy for the coastal police to help fishermen in distress out at sea, according to an official.

The coastal police version of WhatsApp seeks to gather information on terrorist activities; use of fishing boats for smuggling; human trafficking; infiltration of refugees via sea; and on violation of international maritime boundaries by fishing groups.

Information and photographs, including phone numbers of those who share it with the coastal police, will be kept confidential, police officials said.