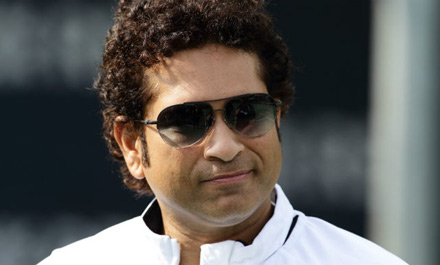 Cricket legend Sachin Tendulkar, brand ambassador of the 35th National Games to be held in Kerala in January-February next, is expected to participate in the group run titled ‘Run Kerala Run’ organised as part of the Games.

“Run Kerala Run” is to be held in 7,000 centres across the state and date of the event would be finalised after getting confirmation from Tendulkar, State Minister for Sports Thiruvanchoor Radhakrishnan told reporters here today.

The state has proposed to Tendulkar January 20, 21 and 22 as the dates for the event, Radhakrishnan said.

Prime Minister Narendra Modi would inagurate the National Games on January 31 and President Pranab Mukherjee would attend the closing ceremony on February 14, he said.

Chief Minister Oommen Chandy, his cabinet colleagues, sports and film personalities, political leaders, students and people from business establishments would be part of the run, he said.