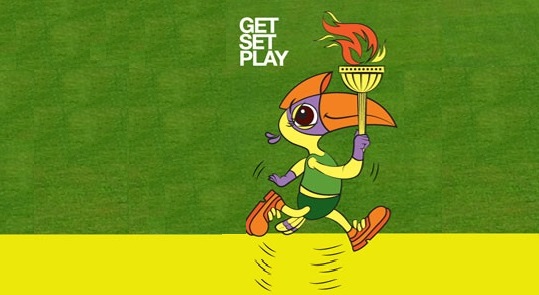 National Games 2015: Torch Relay to start from Kasargode on Jan 23

Emulating the Olympic torch relay that symbolises solidarity, unity, peace and the sporting spirit, the National Games torch relay too is expected to reach out to every Keralite and make them participate and endorse their support for the biggest sporting event in the country.

The torch relay would start on 23rd January from Kasargode, the most northern district of Kerala. The handing over of the burning torch to an acclaimed athlete of Kerala would mark the beginning of the relay.The torch would pass through all the 14 districts of the State and cover a total distance of 850 km over a period of seven days.

The torch is scheduled to reach the Capital on 29th January and will be kept burning at the University Stadium. On 31st January it shall be taken in a grand procession to the Green Field Stadium where the opening and closing ceremonies are to be held. The procession shall be held with much fanfare and celebrations with a mass rally participated by sportsmen, students and general public. The athlete who would light the large cauldron after the Games is declared open, is closely guarded.