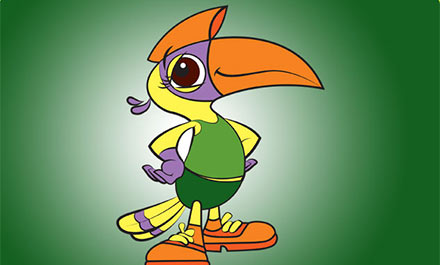 Despite a second-place finish behind Services in gold medal count overall, Kerala finished with its best-ever performance at a National Games as competitions of the 35th edition of the event concluded on Friday.

The hosts might have fallen short of its aspirations to win the overall title, but nevertheless had the satisfaction of winning the most number of medals, 162 as against Services’ 159.

Kerala had topped the medals tally when it hosted the Games for the first time in 1987. In subsequent Games, Kerala had slumped to the eighth position at Pune in 1994, improved to the fifth position in 1997 (Bangalore) before achieving the 2nd place at Imphal. It was a downslide again as the State finished sixth in Ludhiana (2001) and in Hyderabad (2002), before jumping to the fourth spot at Guwahati in 2007 and then sliding to seventh in Ranchi (2011).