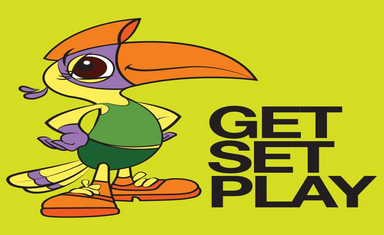 With just three weeks left for the start of the 35th edition of National Games here, preparations are in full swing with the state government formally launching the official countdown of the multi-sporting event.

As a prelude to the fortnight-long sporting gala, to be inaugurated by Prime Minister Narendra Modi on January 31, a series of promotional programmes including ‘Run Kerala Run’ marathon and a torch rally will be held in the coming days.

Cricket legend and goodwill ambassador of the Games Sachin Tendulkar would participate in the marathon, a major highlight of the campaign, to held on January 20 in over 7,000 points across the state with expected participation of lakhs of people from various walks of life. Launching the official countdown, Chief Minister Oommen Chandy unveiled the medals to be presented to the winners at a colourful function here last evening in the presence of yesteryear athletes and coaches.

Chandy said the state was all set to successfully host the National Games, being held in different venues in seven districts. The opening and closing ceremonies of the Games will be held at the new ‘Greenfield Stadium”, built at a cost of Rs 161 crore at Karyavattom here.

President Pranab Mukherjee would be the Chief Guest at the closing ceremony of the Games which are expected to be participated by more than 10,000 athletes and technical staff from various states.