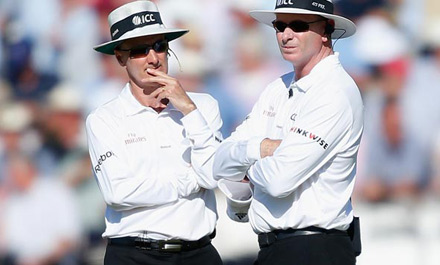 The International Cricket Council (ICC) has announced their panel of officials for the ICC World Cup 2015. The big event is set to kick off in Australia and New Zealand on February 14, 2015 and will go on till March 29, 2015, when the final will be played in Melbourne. S Ravi is the only Indian to feature in the list. He has been named in the international panel of umpires. All the members of the Elite Panel of Match Referees and Umpires have been named.