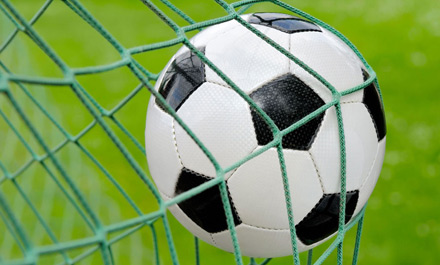 Sports Minister Thiruvanchoor Radhakrishnan announced this on Monday while inaugurating the renovation works on the Ambedkar Stadium in Kochi.

The State government is embarking on an ambitious plan to construct 14 dedicated football stadiums in Kerala to promote football.

Sports Minister Thiruvanchoor Radhakrishnan announced this on Monday while inaugurating the renovation works on the Ambedkar Stadium in Kochi.

Works on the stadiums, to be named after the Brazooka brand of footballs, would begin in four districts in the first phase based on availability of space, the Minister said.

The Minister also declared that the State government would initiate steps to develop the sports complex at Panampilly Nagar in Kochi into a world-class facility. A committee appointed by the State had earlier prepared a report detailing measures towards its development.

The stadium restructuring plan, which follows a rent agreement between the Greater Cochin Development Authority and the Kerala Football Association in July last year, envisages to give the stadium a makeover . The first phase of renovation, which includes laying of a football turf and installation of floodlights, is expected to be completed with six months. Alongside, GCDA will renovate the galleries at a cost of Rs. 30 crore with financial assistance from the State Sports Department.