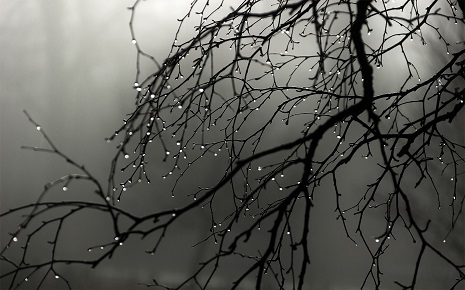 “The southwest monsoon is likely to set over Kerala on 30th May.” according to the recent press release by the IMD.

The news has brought relief to the people in the South Indian state.

Various parts of Karnataka, Kerala and Tamil Nadu have reported pre-monsoon rains in the last 24 hours.

Meanwhile, latest reports say the death toll due to the heat wave has crossed 1,700 in Andhra and Telangana alone.