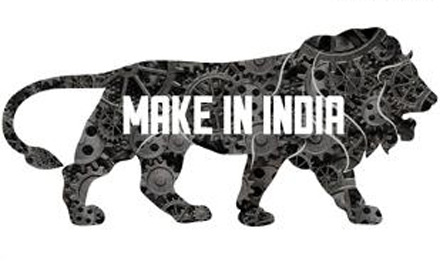 Make in India campaign in Kerala

The State-level launch of Prime Minister’s ‘Make in India’ campaign was held in Kochi on Thursday, coinciding with the national launch of the event.

Kerala Industries and IT Principal Secretary  P H Kurian inaugurated the campaign. He assured all support and cooperation of the State Government to the campaign.

“Though the State has many constraints in attracting major industries, such as scarcity of land, inadequate infrastructure and  environmental issues it has been successful in attracting investment in sectors such as IT, tourism and healthcare, as well as the MSME sector.  What we need is a systematic and comprehensive study of the overall industrial scenario and inputs by trade and industry bodies, which would really help the State Government in addressing the major issues concerning industry in the State,” he said.

The discussions were mainly focused on the general Industrial scenario in Kerala, the new initiatives in industry, and how Kerala would take advantage of the Make in India drive launched by the Central Government.

The recommendations emerged during the discussions will be submitted before the State Government and the Central Department Of Industrial Policy and Promotion for appropriate action. The session discussed the industrial Scenario in Kerala and the measures required to provide impetus to industrialisation and manufacturing in the State, and how it could be made an integral component of the Make in India campaign.