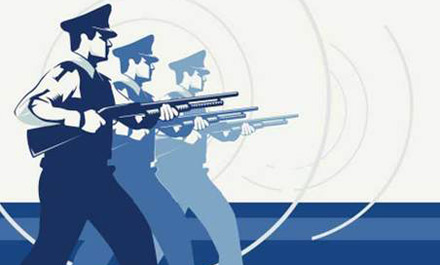 Kerala to increase number of women in police force

Kerala Government plans to increase the women’s representation in police force to 10 per cent by next year, state Home Minister Ramesh Chennithala said.

Speaking at a seminar on ‘Empowerment of women in police force’, he said the state government was giving special focus to women protection and added the ‘Nirbhya Keralam-Safe Keralam’ scheme would be further expanded.

The government had also proposed to start six women police stations of which the first would be inaugurated at Alappuzha on December 29, he said.