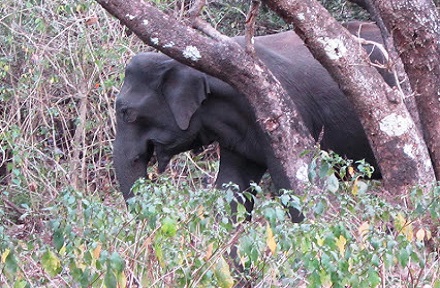 India’s first exclusive hospital for elephants will come up in Kerala, a veterinarian said here on Sunday.

Noted elephant veterinarian Jacob Cheeran said: “The hospital will have an in-patient treatment facility for 10 elephants at a time. Besides, the state-of-the-art laboratory facilities would be there.”

Cheeran said the in-patient facility has become very essential as in the coming years, majority of 500 captive elephants in Kerala will be aged over 50 years and would require augmented healthcare support.

The hospital will be set up on a five-acre plot in the Kerala Veterinary and Animal Sciences University, Mannuthy. It is expected to cost Rs.10 crore.

“The contribution and the role of various agencies will be identified and then the Centre will be doing the needful,” added Cheeran.

On June 15, a meeting of all the stakeholders in this proposed elephant hospital will be held in capital city Thiruvananthapuram.