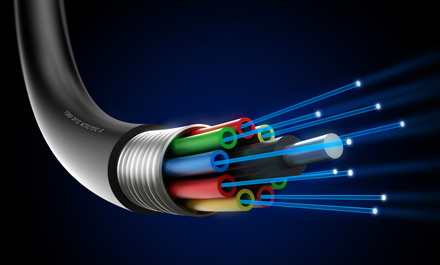 Kerala will become fully connected by March, 2015. Communications and IT Minister Ravi Shankar Prasad will launch the process of connecting the first district in the state Monday.

Sources also said that the government is mulling to put a levy on telecom operators’ annual spectrum usage charges for Swachch Bharat campaign, or the cleanliness drive launched by Prime Minister Narendra Modi Oct 2, and DoT has been asked to vet the matter.

According to sources it will be placed in Cabinet in the next meting Jan 15.

At present, telecom companies pay a flat 5 percent of annual revenue as SUC for spectrum bought through auctions.