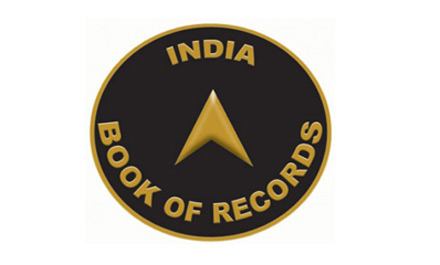 According to a letter from India Book of Records, Edicula performed the most charitable and social activities on the occasion of Christmas at the leprosy sanatorium in Nooranad in Alappuzha district since 2003, a release said here today.

Edicula has been engaging in various social activities at the leprosy sanatorium for the last 12 years.