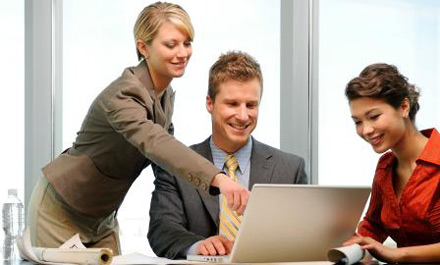 Kerala ranks fourth after Delhi, Orissa, and Uttar Pradesh on the list of top 10 States with the highest employable population, according to India Skills Report 2015. The report has been prepared by the Confederation of Indian Industry, in association with organisations such as Weebox, PeopleStrong, and Linkedin.

Data on various aspects pertaining to skills and employability were prepared on the basis of an online employability skill test among 3 lakh students on 1,800 educational campuses in 29 States and seven Union Territories across the country.

The assessment was done between August and October this year.

A cloud-based online platform was employed to assess parameters such as cognitive ability, numerical and logical ability, communication skills, and behavioural traits. Those who scored more than 60 per cent in the overall score were considered employable.

Despite the large number of employable candidates, Kerala does not figure on the list of the most preferred hiring destinations. Maharashtra, Delhi, Tamil Nadu, Uttar Pradesh, West Bengal and Andhra Pradesh are the preferred destinations.

But domain-wise, Kerala has scored in certain areas. The State came third after Uttar Pradesh and Delhi in lucrative hiring regions in banking, financial services and insurance.