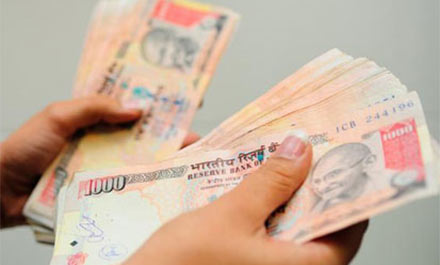 The Kerala Cabinet has accorded sanction to state’s annual plan outlay of Rs 27,686.32 crore for 2015-16 with focus on infrastructure development.

Planning minister KC Joseph told reporters this was 16.66 per cent more than the Plan outlay for the 2014-15 fiscal.The share of local administration would be Rs 4,800 crore while an amount of Rs 1,350 crore has been earmarked for the Kerala State Electricity Board (KSEB), he said.

Focus has been given to infrastructure development and also for taking up major projects for the uplift of the weaker sections, he said. For the development of weaker sections, especially SC and ST, it has earmarked Rs 1,968 crore. The SC department will get Rs 1,040.92 crore while Rs 604.5 crore has been earmarked for the ST section. For projects in the coastal area, Rs 189.37 crore has been set aside and for hill area projects, the allocation is Rs 113 crore, he added.

The state government expects an allocation to the tune of Rs 7,686 crore from the central government towards the annual Plan outlay.