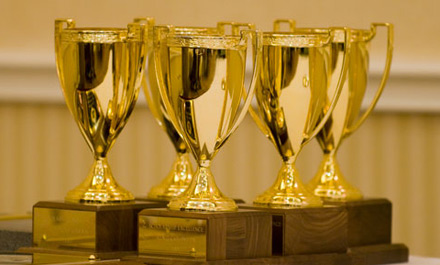 The awards have been set up by the State Government to encourage conservation activity in the State. The EMC operates the scheme.

Applications are invited in five categories, an official spokesperson said. Winners in the large-to-medium energy consumers will receive an award and a citation.

Those in small-scale energy consumers, energy conservation promoters and individual buildings will receive an award and a cash prize of Rs. 50,000.

The five categories are:

(i) Large-scale consumers with a total (electricity plus fuel) annual energy consumption more than 1,000 ToE (tonnes of oil equivalent)

(ii) Medium-scale consumers with annual energy consumption between 150-to1,000 ToE

(v) Commercial buildings and public buildings – new and retrofits, including hotels and hospitals.

However, as conservation efforts require longer period for implementation in some cases, the work done in immediate past three financial years will also be reviewed.

Application form can be obtained in person or by post from the Energy Management Centre, Sreekrishna Nagar, Sreekariyam PO, Thiruvananthapuram.

Category for which the application form is required must be clearly indicated. The form can also be downloaded from http://www.keralaenergy.gov.in/.