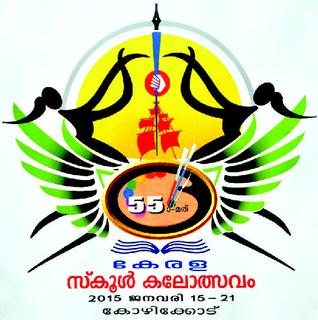 Chief Minister Oommen Chandy inaugurated the Art Fete, in which some 11,000 students from various schools will participate in 232 events at 17 venues.

For the first time, all the participating students will be presented a memento.

Earlier, about 6,000 children from 50 schools took part in a cultural procession which traversed the main streets of the city.

The gold cup, to be presented to the district that emerges the overall champions of the festival that concludes on January 21, was taken around the city in a rally earlier on Monday.