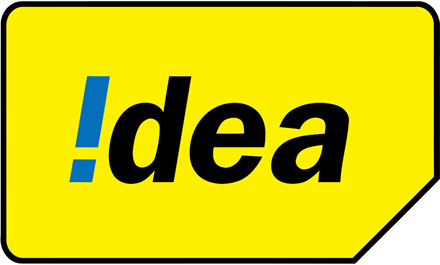 The platform allows subscribers to download full length movies and other video contents such as songs and film clips on mobile devices, he said.

The content available is 100 per cent legal and piracy free allowing subscribers unlimited guilt free download and viewing, he added.

Chief Marketing Officer Sashi Shankar said, Idea will focus on Mobile entertainment and has tied up with various partners who can give the service and content that customers want.

Idea cellular COO-Kerala, Vinu Verghese, said, for the last six months the test launch had been on. New films like Mammootty starrer “Munnarippu”, “Bangalore Days” to yesteryear hits like “Devasuram” would be available for customers to download.

There are two offerings – the customers can either pay Rs 50 per movie and download or pay a subscription of Rs 100 per month for four movies.

The penetration of mobile devices and smartphones was the highest in Kerala which prompted the launch of the service in the state.